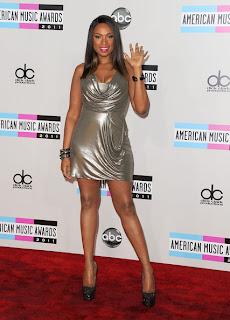 Audrina Patridge
She looks pretty, but I don’y like her hair that curly. If she was going to do ‘old hollywood’ with her hair, she should have worn a “glamourous” dress or something…I don’t know. 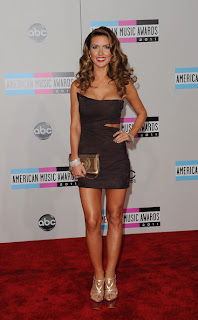 Heidi Klum
See…she can pull off this kind of look. Still not my favorite dress, but she always looks amazing. 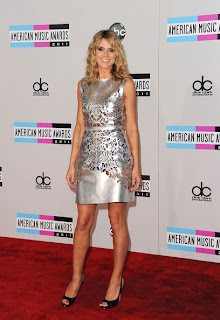 The Band Perry
I like her dress, but I hate their hair! 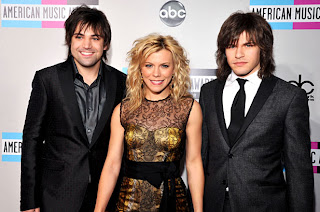 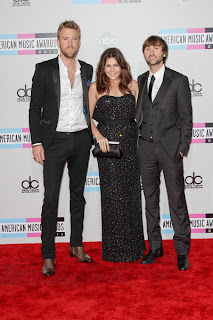 Christina Augilera
Umm…she looks pregnant…wrong dress choice hun. And the color makes her look paler than she already is. 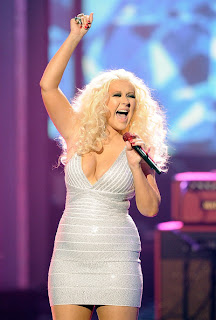 Jenny McCarthy
I actually like this. I think she looks so pretty. The color is so pretty on her. 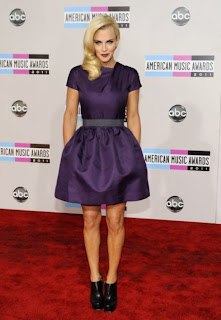 Kelly Clarkson
Also…bad dress choice. She looks like a large verson of that bunny on Roger Rabbit. It’s like suctioned to her, which would be ok if she was still skinny. And it makes her look super short. She could have picked so many other options…or at least black? 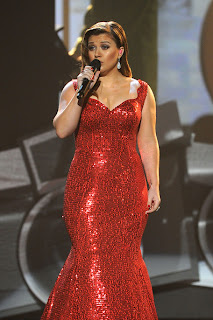 Miley Cyrus
Do people still pay attention to her? ugh.
I don’t like the giant train and bow in the back. It doesn’t fit with the dress anyway. Her hair looks nice though. 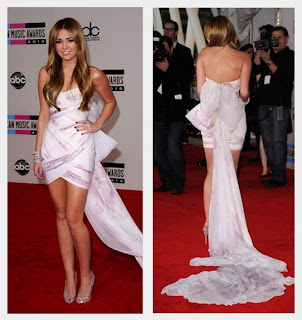 Selena Gomez
I usually really like her outfits, but not this one. It washes her out too much. What’s with all of the weird silver dresses? 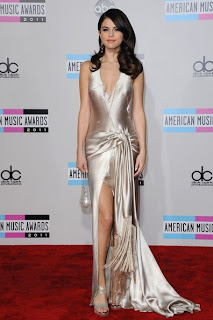 Vanessa Milano
I like this on her…It makes her legs look so long! 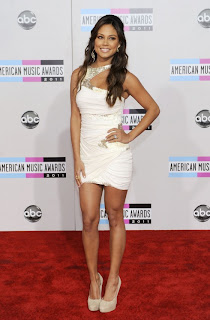 Sarah Hyland
I love her. She’s so cute. I like the first dress on her way better, so I’m not sure why she changed, but she so cute it doesn’t matter. 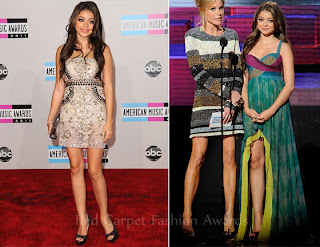 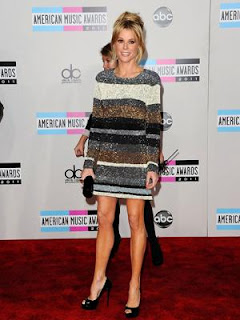 Katy Perry
Sometimes she has the weirdest style, but besides the pink hair I think this dress totally fits her and I kind of like it. Probably would only like it on her though. Not a huge fan of the flower in her hair though. 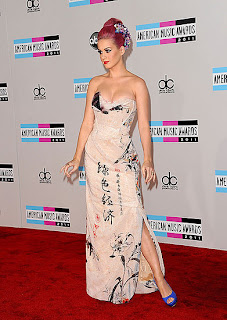 I did not understand the outfit for her performance though because it had nothing to do with her song…but that performance was SO GOOD. I loved that she did a slow version of ‘The one that got away’. I have to find it somewhere to download. I love her. 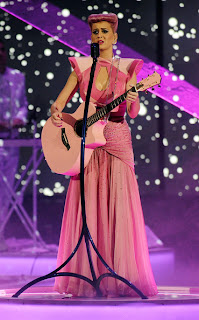 Taylor Swift
She looks perfect, but I feel like she has to have worn this dress before…it looks like a bunch that she has worn before. However I love sparkle dresses! She was the big winner again!!!! WOO HOO! 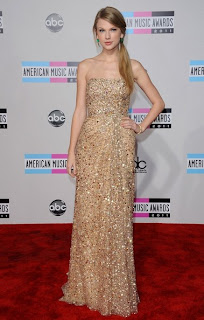 Jennifer Lopez
Umm she’s crazy…I’m pretty sure she took her clothes off like 5 times, and copied Britney’s outfit from however many years ago that was…but I will give it to her for looking that good for her age. I hope I look that good when I’m 40-whatever. 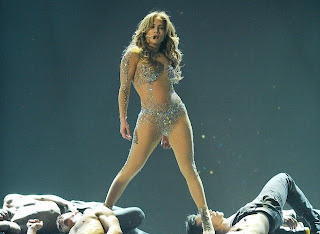 I did however love this dress…her body is great right now. This dress was perfect for her…and check out her booty and those shoes below…ammmaaazing. 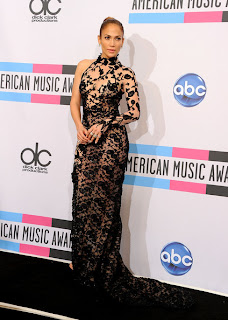 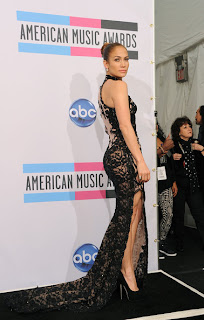