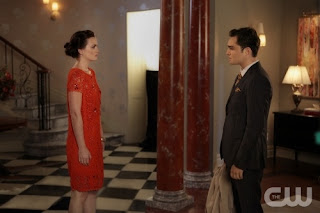 For those of you that watch GG, did this week’s episode just break anyone else’s heart? But secretly kind of make them excited because you know Chuck and Blair are supposed to be together? Ok yeah, I’m way too into this, but I love them. They are my favorite couple EVER. Also, I just want a Chuck Bass so bad. He used to be the bad guy, but he is the best guy ever now. You have to admit he is the best thing about the show…duh he’s Chuck Bass 😉
But really think about it…Cons to Louie
1. Cool he’s a prince, but Chuck is way more attractive
2. His mom and sister are really lame
3. You can’t even understand him half the time
4. He doesn’t trust Blair
5. He’s….NOT Chuck Bass
So I was thinking about it…You know Chuck and Blair are meant for each other. But they always let other things get in the way. Don’t they know they are meant for each other? Do you ever wonder if there is someone like that for you? Either the person that you’re not really supposed to be with, but you can’t stay away from each other for whatever reason? OR…what if you’re with someone, but you just aren’t really sure and there is someone out there that is meant for you…how do you really know? And what if there was someone, but you waited to long and it’s too late now? Sometimes this love stuff gets so confusing. You see all these people who meet and fall in love right away and get married so fast and are happy. That has never happened with me (obviously I’m not married ha), but I’m not the kind of person that would just know that when I met someone. I don’t understand people that say I just knew when I met them. I always seem to have some long story behind the people I date/have dated. I think it’s fine to have a story, but it sure makes thing hard to figure out! I’m with Blair on this decision thing! How do you really know? 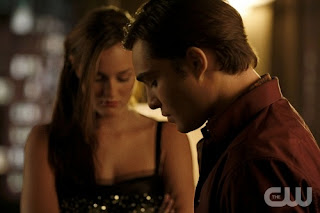 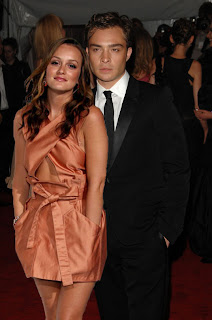 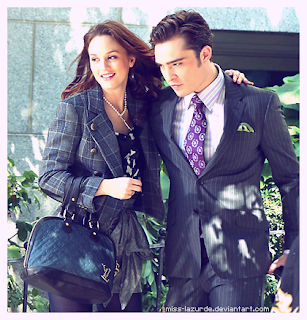 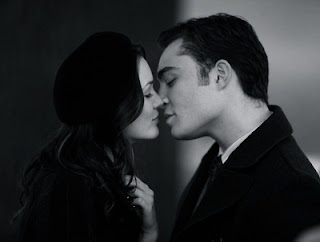