January 24, 2012
Two Saturdays ago a bunch of us went to the Grizzlies Hockey Game. I’ve never been to a hockey game before. It was actually quite entertaining. 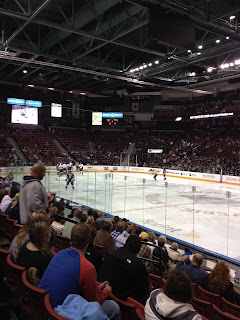 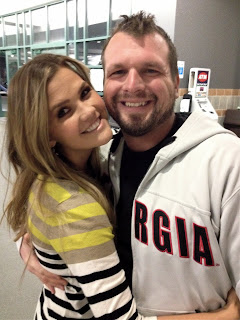 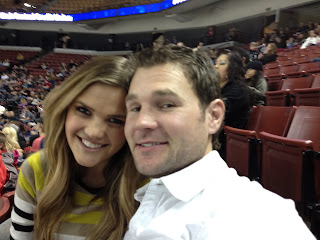 Brit and I dancing 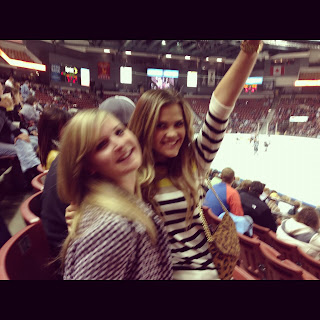 Cadence wanted to get on the big screen, so I told her she had to dance like crazy. The rest of the night that was our goal…Don’t worry, we made it 🙂 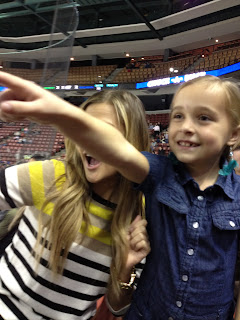 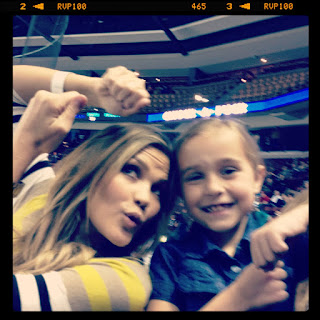 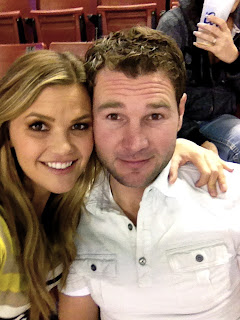 Jess and I apparently thought it was cool to match tonight. 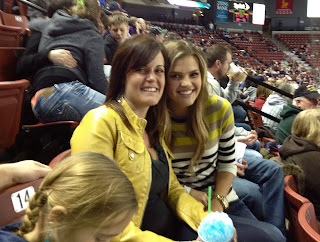 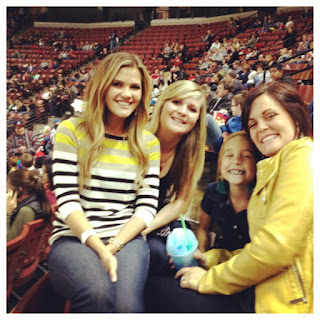 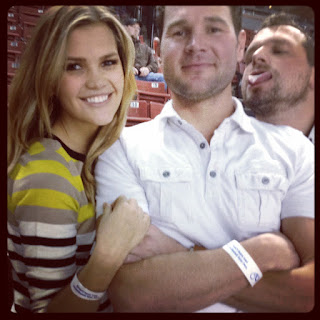 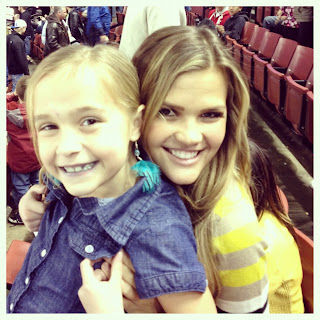 After the game, we went over to Maggie Mcgee’s for Shuffleboard and Karaoke…my secret passion 🙂 haha. 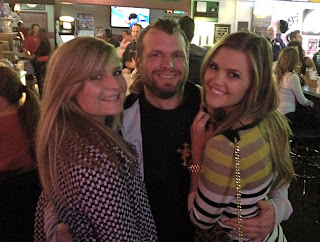 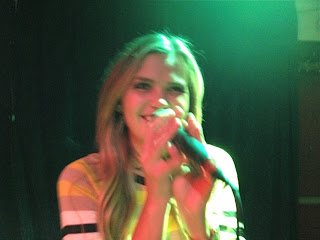 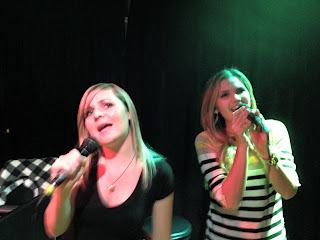 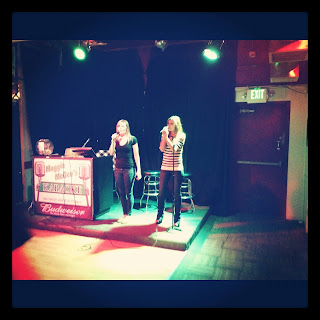 Chad and I. Below is our handshake of him promising that he would actually sing for my bday. 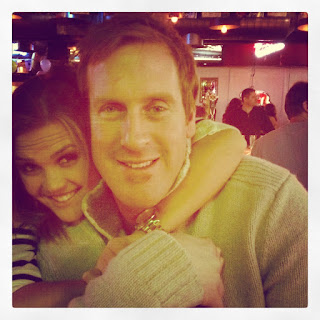 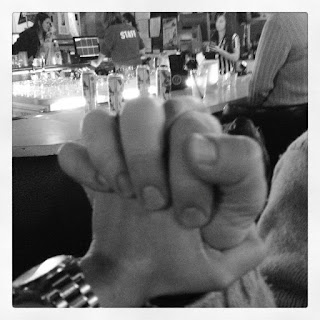 Shuffleboard. Don’t worry that Brit and I dominated at this too. We took that boys down 🙂 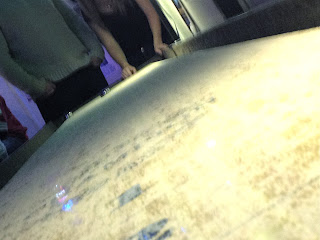 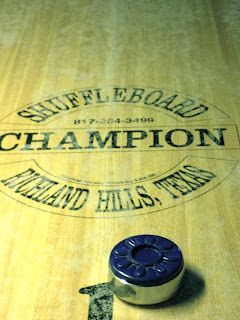 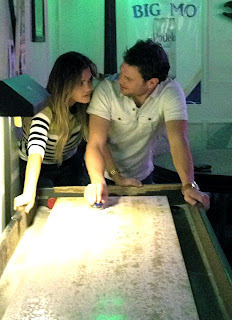