i have a problem

March 6, 2011
I’m pretty sure I just spend the last week watching every possible crime show there is. I probably watched more hours of them that I worked.
For example I just watched a two hour special on the 15 most notorious women. In the top three was the woman who “Monster” was about, Aileen Wuornos. She was one of the first woman serial killers…not many of those. She was a prostitute, who used this “ability” to kill the men who were going to use her services. Anyway, it’s kind of interesting. She was sentenced to the death penalty. And she wasn’t even number one on the list. Neither was the mother who let her car drive into a lake with her two kids strapped in their carseats in that back. Or the girl who secretly carried her pregnancy to term, had the baby DURING prom, and then dumped it in a trash can and went out and enjoyed the rest of prom. What?
Then I proceeded to watch ANOTHER special on “Dating Nightmares”. This one was about girls meeting pyschos online who they think are like 19, but really they are a creepy 43 year old rapist, or a boyfriend who turns out to be a stalker and burns the new boyfriend’s house down and then shoots the girl in the head…etc you get it. And I thought I had dating nightmares. The people I date just dump me. Ok I admit, I have some stories. Maybe I’ll tell you about them sometime.
Anyway, the previous days this week I probably watched a good 40 to 50 episodes of Law and Order, CSI, Castle, and Criminal Minds. I’m just addicted…not to mention starting to have creepy dreams.
What can I say? I love them. O, and I don’t think I’ll ever date anyone online…ever. 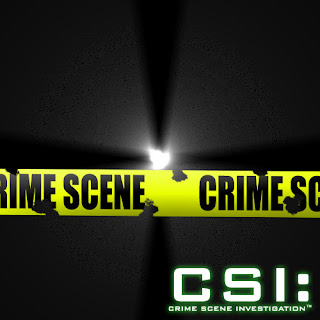