March 29, 2011
I love New York!
I’m pretty sure that I want to move to NYC forever. I’m pretty sure I’m made for this city. I love walking all over the place. I love all the people. I love the hustle and bustle. I love the shopping and the fashion. The only thing I would miss is trees. But I could go to Central Park.
Ah I just had the best weekend ever! I’m so sad to be home already, but at the same time I guess I was ready at the same time. It’s always nice to be back in your own bed. I had so much fun though. I’ll post a big blog about it later with loads of pictures, but here’s a little recap because I’m already missing the city! 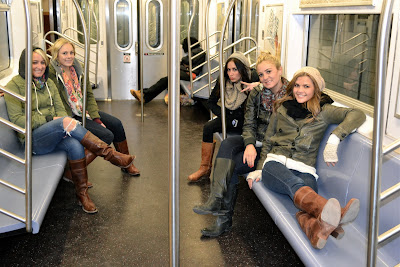 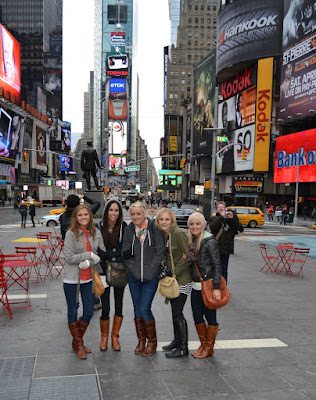 Sushi Samba in Greenwich Village for my birthday dinner! 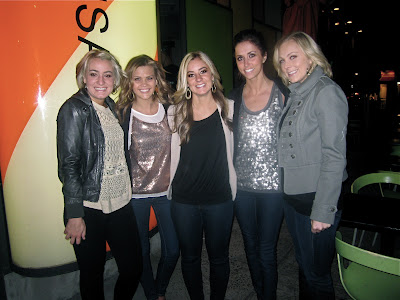 someone to dance with