March 29, 2012
So I’ve been renting movies a lot again lately…
The Girl With the Dragon Tattoo
I really liked this movie because I really liked this book, but it was rather graphic and disturbing at some points. If you hadn’t read the book, 1. you probably wouldn’t know what was coming in those regards, and 2. there was not very much background information given like there was in the book so I could see how it could be really confusing just watching the movie. 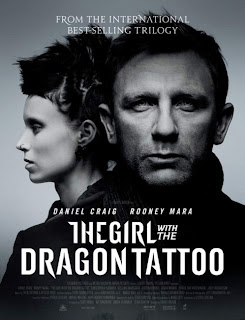 Tower Heist
Honestly, I thought this movie would be sooo stupid, but I thought it was pretty funny. The group of people in it were good together. Obviously I think it was because I wasn’t expecting anything, but I’d recommend it. 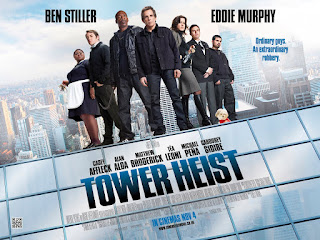 Atlas Shrugged
I kept hearing about this book and that it was so good. I haven’t read it yet, but now I want to. I really liked this movie. It was really interesting, because it was written in the 1940s or something, but it basically predicts what the government is doing right now. It is in three parts, and the is the first part, so now I’m left waiting for the other two! Ugh! Anyway, I guess I have a new book now. 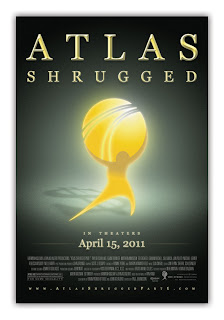 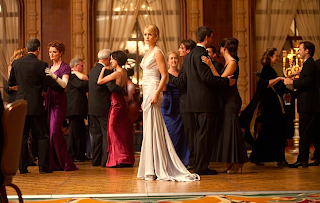