February 21, 2012
So I got a little surprise last Monday…
In the middle of the day I got an email from Jake telling me that we had a flight that night to go to Las Vegas for Valentine’s day, that we were getting massages in the morning, and seeing Phantom of the Opera (my FAVORITE broadway) later that night. He had schemed with my friend, April, from work to get me the time off about a month or so earlier and I had no idea. She had already checked with my boss, so it was all set. I was soooo excited!
So I went home and packed after work, met Jake, and we flew down to Vegas. Our flight was a little bit delayed so we just ended up eating in Salt Lake before the flight. We got in and checked into the hotel. We stayed at the Hard Rock.
The first night we got ready and just had fun hanging out. Jake taught me out to play blackjack, so now I’m a pro 🙂 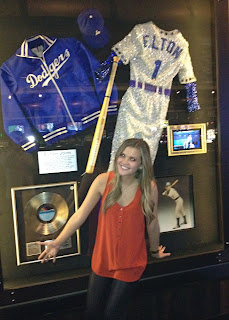 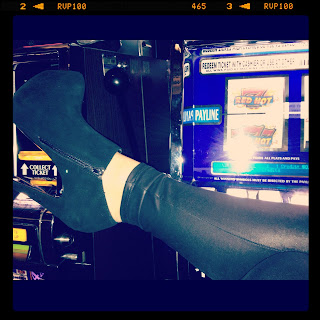 The next day we got massages at the Roni Josef Salon & Spa. It was amazing. Im pretty sure I was in a daze the entire time. It’s probably one of my favorite things to do.
Then Jake and I walked the Strip…we actually considered doing the bungee thing from the Stratosphere, but then decided not to because it was pretty cold and we wouldn’t really have had time for anything else. Also because staring at it from the bottom made me want to pee my pants. We watched a guy do it and it didn’t look too bad, because you just come down on a wire instead of bounce back up, but still… 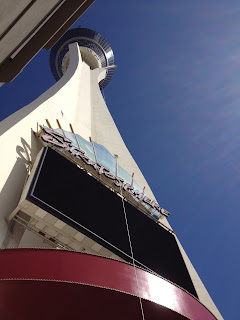 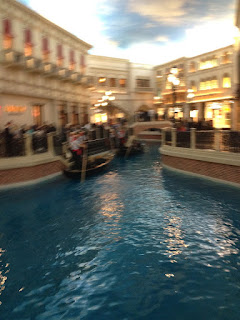 Of course, he put up with me shopping, because he said it was my day 🙂 Such a sweetheart. I wasn’t as mean as I could have been though…just a few hours 🙂
We did make a pit stop for some food at Max Brenner’s…which I love! 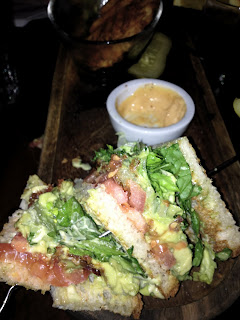 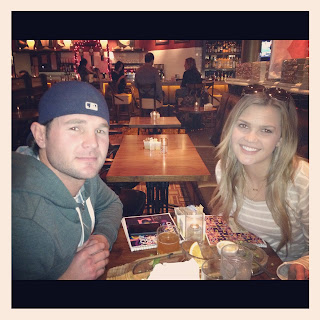 This is me picking out my dress for the night…Ted Baker. Kind of obsessed. Not gonna lie. I LOVE to dress shop. 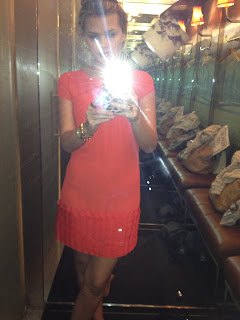 After that we headed back for a nap…shopping takes it out of me. haha.
Next stop…PHANTOM!!!
Ohmigosh I cannot tell you how much I love this show! I could literally see it 100 times and never get sick of it. Since I was three years old I have known all of the words to every song, and I am obsessed with this story. It’s so tragic and sad, but I love it.
Anyway, I saw it in New York last March, and this one was just as good. If any of you have the chance to go see it, you should. It’s leaving Vegas in September after being there for five years so don’t miss out!
I’m so glad that Jake knows me so well and also likes to go to shows. He’s the best ever! 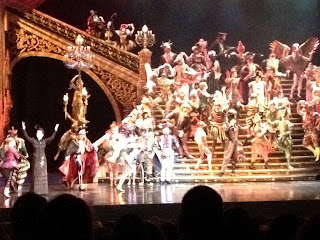 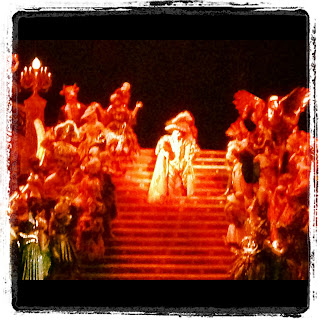 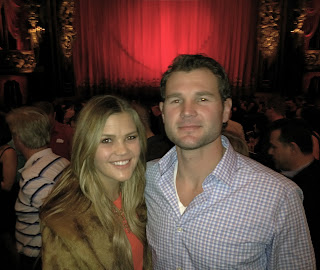 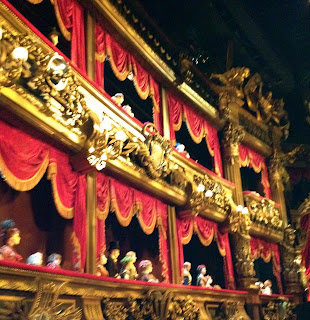 In the Venetian after the show. 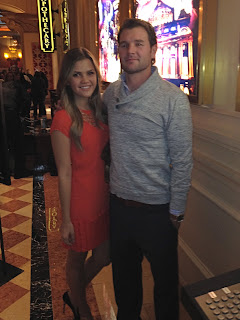 Decorations at the Palazzo 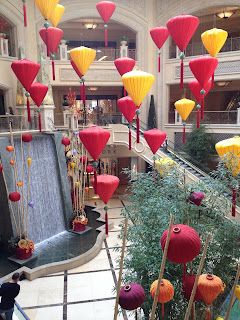 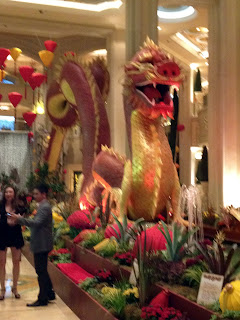 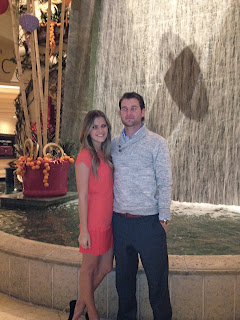 Originally we were going to go to 35 Steaks and Martinis in the Hard Rock, but our Reservations didn’t work out, so we were able to make some for after the show at Table 10 in the Palazzo. It was really good. I had a white fish with lobster stuff on top, and Jake had the ribeye…I was sooo full afterwards. Yummy yummy. 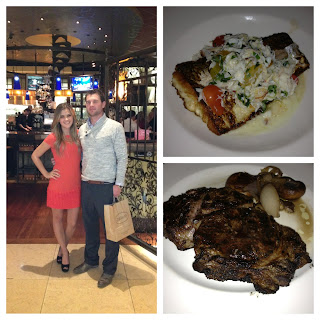 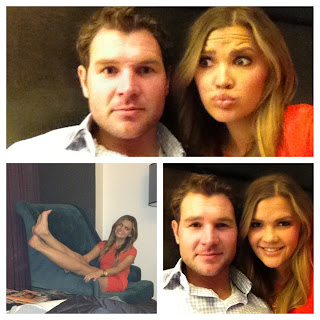 My girl, Taylor Swift…Hard Rock has the most fun stuff from musicians all over the place. It’s really cool to go around and look at. 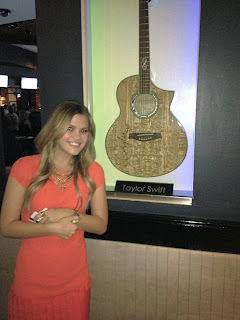 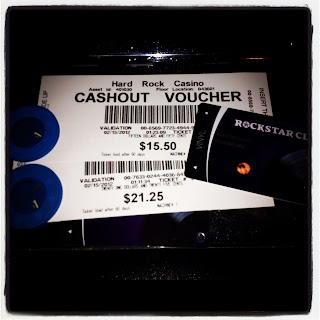 Best surprise ever! Thank you Jake for making me feel so special. For sure my best Valentine’s Day ever! I wouldn’t have wanted to spend it with anybody else.
Previous Post Next Post

Do You Hear What I Hear?