say what you need to say

March 17, 2011
Have you ever wondered what hurts more…saying something and wishing you hadn’t? or saying nothing and wishing you had?
I feel like I don’t want to have any regrets and I couldn’t hold it in and regret not getting what I was feeling out, but at the same time am I just sticking my foot in my mouth? Am I just making things worse by not just being chill about stuff? I don’t know. I feel like I’m having a dilemma.
In the end, I decided to say it. Because after all, sometimes you just have to say what you need to say. I think not saying how you feel about someone doesn’t benefit anyone. In the end, at least you put yourself out there. 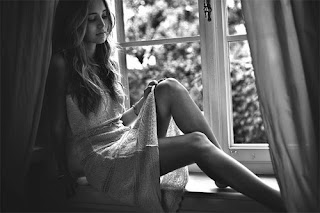