August 10, 2011
1. I think I would die if these little packets did not exist. I could say that I drink them in an effort to be more healthy, but I really just love them. (the lemonades are the best!)

2. I thought that all creatures were created for a reason…I mean sometimes you think about snakes or something, and you’re like ok…they eat rodents. And spiders…they eat flies. Bees…they pollinate flowers….but MOSQUITOS….WHAT THE H ARE THEY AROUND FOR? If I ever get to have a talk with God one day…I think that’s the first question I might ask him. At the moment I currently have 82 bites on my legs and I want to die! UGH! I HATE THEM! They are the most annoying thing in the world.
2. I seriously have the biggest problem waking up in the morning. I don’t know why I even set at alarm. I think I am late to work every single day. Good thing we’re super busy and I can stay late or I’d probably be fired anywhere else. I seriously have issues. My new goal is to be on time. I was early twice last week…yes.

4. So I am supposed to be studying and ready for my “real” school classes, but I just keep reading fun books. It’s summer though. I really just want a break! I’ve been reading “Something Borrowed” by Emily Griffin…so scandalous…It’s kind of fun. 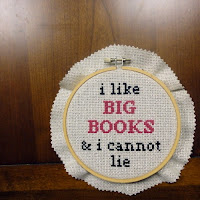 5. I wish I could live without tv. Do you know how much more productive I would be? Also do you know how much money I would save? My roommates are moving out so I am going to have to pay for the bill myself, so I considered not getting a tv service, but then I thought about being by myself AND not having tv…
6. Speaking of saving money…I have GOT to stop eating out again. I would probably be able to buy a lot more stuff (you know those articles in magazines…if you stopped buying this you could have all of this…yeah), and I would be more motivated to go to the gym. If I didn’t have tv I’d probably go to the gym more too…lol. Been trying to do that. Jake and I have a contest right now for getting in shape.

7. Also…speaking of my roommates moving out…I’m going to be staying at my same apartment for a while, but then I will be moving to my own probably in a few months…but that means I need to buy furniture and decorations….SOOOO I’m kind of excited! I will post things as it comes together.
8. I want way too many bags right now. I can’t even decide between any and I want them all. I probably just shouldn’t buy any.
I’m obsessed with this Tory Burch bag below. 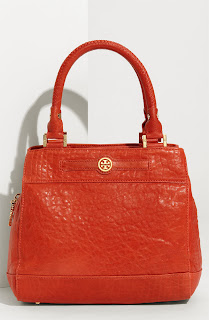 9. I think I say obsessed way too much. I apologize because I’m sure it’s in basically ever post. It’s just my word I guess. Deal.
10. I’m a little jealous of Cat Deeley’s outfits from So You Think You Can Dance. Annoying as she may be, I would love to steal her dresses from the though. Ammmazing.
Also…longest legs ever. 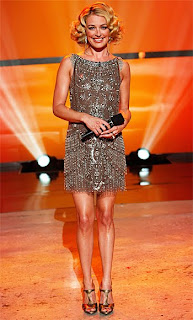 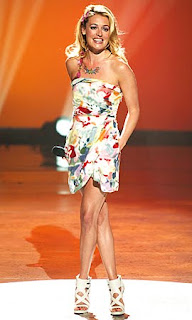 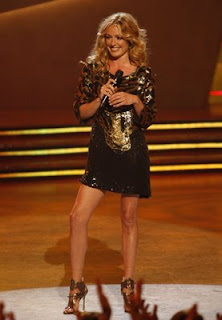 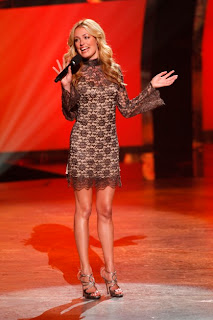