July 12, 2011
This year I went down to Jake’s and hung out for the 4th. We went to the parade first where Kale collected candy from all of the cars and floats. 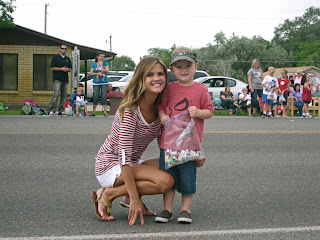 Then we went to the Delta Festival and listened to Jake’s Dad and some other people speak, grabbed some food, and walked around the booths. 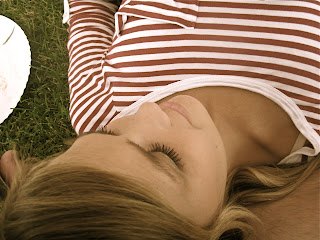 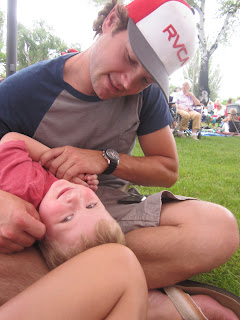 After that Jake’s cousins were having a little party so we went over there to cool off and eat more (of course). 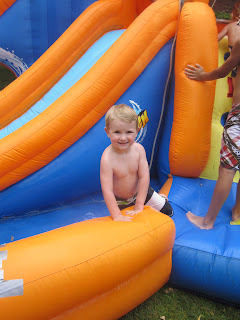 We headed back to the festival with all of the kids so they could do the “trout catching”. It was so funny. Jake kept helping Kale try to catch them, so he would grab a big one and tell Kale to come over, but Kale would yell, “No! I want a little one!” Well, he ended up with a big one. 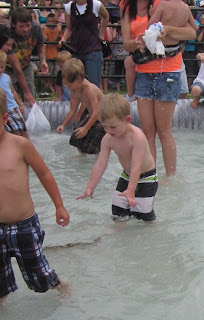 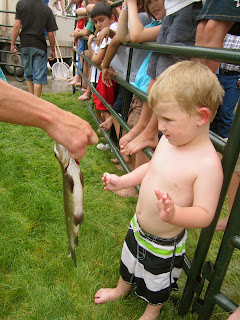 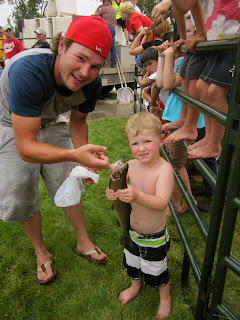 Later that night we went to the Demolition Derby and watched fireworks. 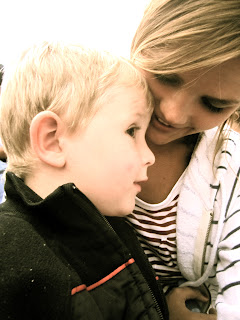 Adele – Rolling In The Deep